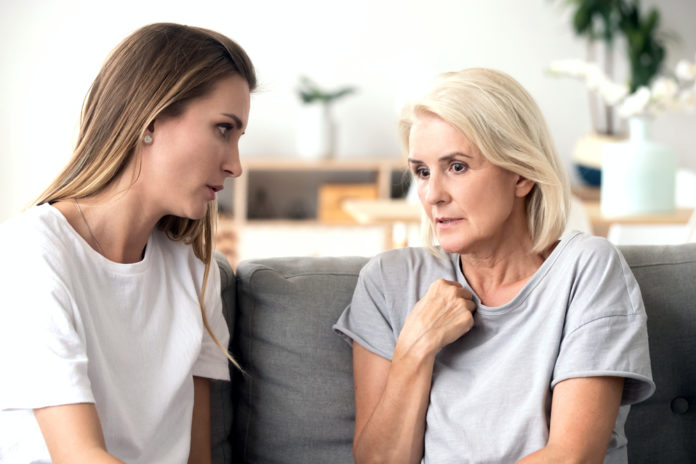 A phrase one might hear as they get older. A phrase often said with sincerity but taken as an insult. A phrase that might have one questioning if they are showing any signs of aging:

“YOU LOOK GOOD FOR YOUR AGE”

But what does this intentionally innocent, yet loaded “compliment” actually mean? Find out how such a phrase may be found offensive and other backhanded compliment examples tied to aging.

What Does “You Look Good for Your Age” Mean?

“You look good for your age” can be taken in a couple different, but mostly similar, of ways:

The phrase could be reworded to reflect other qualities beyond appearance as well. Altered verbiage of “You are ___ for your age” and their respective false insinuated meanings may include the following:

Insinuated meaning: Getting older means getting weaker, whether it be physically, mentally, or emotionally.

Insinuated meaning: Older people have to rely on others to do things for them.

Taking Age Out of the Equation

“You look great!” is a flattering compliment to receive but tacking on “…for your age” to the tail-end may backfire. This can be taken as a form of ageism, or “the stereotyping, prejudice, and discrimination against people on the basis of their age” according to the World Health Organization (WHO).

The phrase might have one questioning how the aging process is or is not impacting their physical appearance. “What does aging skin even look like? “Is having aging spots or dry skin normal for my age?”

Besides, aging can be a sensitive subject to some while others may embrace signs of aging. Nonetheless, be cognizant of ageism ‘compliments’ and respectful of others’ feelings.

First off, highlighting some of these intended ‘compliments’ is not an attempt to make one feel guilty. Because even if personally stated before, there was likely no harm intended, though they may be taken as a passive-aggressive insult.

Identifying common ageist ‘compliments’ offers a new perspective and poses as a learning opportunity. Because despite the intended sincerity, taking age out of the equation for a more genuine compliment people of all ages are likely to swoon over.

The World Health Organization (WHO) does honest talking on this one:

“Older age is characterized by great diversity. Some 80-year-olds have levels of physical and mental capacity that compare favorably with 20-year-olds. Others of the same age may require extensive care and support for basic activities like dressing and eating.”

Really, age is not a true indicator of health and wellbeing.

The phrase namely means one does not look older than the identified age. This can hint turning a certain age should reveal changes in appearance, including age spots and wrinkles.

On the flip side of the coin, someone of a younger age might look older chronologically and experiencing premature aging.

3. “You must have lots of wise stories to tell.”

Wisdom is said to come with age, thus getting older means more wisdom.

Implying a lengthy storybook of wisdom, in turn, implies an older chronological age that can be taken offensively.

Whether with a daughter or granddaughter, people often ask this as a form of flattery.

This suggests one looks younger than their age, but why should youth be idealized over natural aging?

Using words like “adorable,” along with “cute” and “sweet,” are often intended to be taken as an endearment.

However, these terms should be left to describe puppies, kittens, and newborns not our elders.

Lending a helping hand is an act of courtesy.

But doing so because someone looks older might be found offensive and suggestive they are not capable of acting independently.

The real question poses, “Is there a certain way one should act at any age?”

8. “I’m impressed you remembered that!”

While memory can decline with age, being forgetful is not always a sign of aging. Besides, telling someone this can be highly offensive.

What quantifies “old,” anyways?  As the adage states, “Age is just a number!” and we, along with reputable organizations, agree.

Besides, people age in their own unique ways! Tips to look and feel good at any age may include the following:

All-in-all, put your healthiest foot forward and be kind to others at any age. 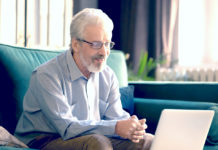 What You Can Do to Combat Senior Isolation & Health Risks 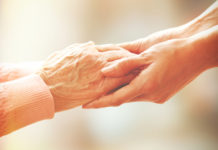 Elder Care Options Available for Your Loved Ones 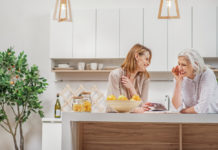