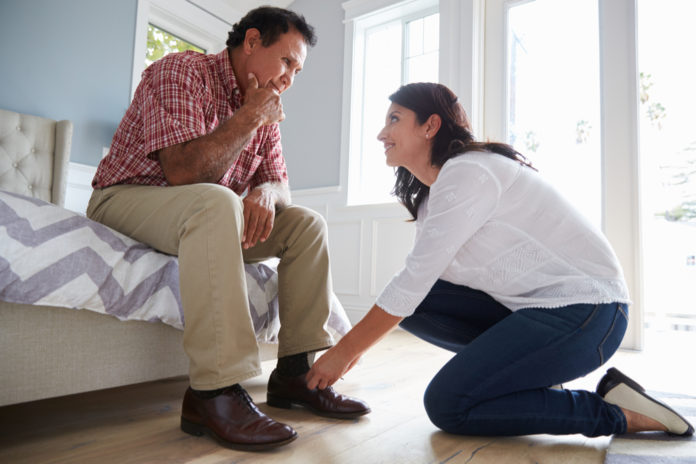 Causes of Delirium and Dementia

Although there is still much to be known regarding the upbringing of dementia, researchers do recognize the condition is caused by damage to brain cells related to aging, genetics, poor diet, living sedentary, smoking, and other risk factors. Various forms of dementia can also be region-specific, meaning the damage is caused to different parts of the brain. In Alzheimer’s disease, the hippocampus is often the first brain region to be damaged, or the center of learning and memory, and prompts the earliest symptoms of memory loss. But more specific to delirium, the onset is abrupt and mostly caused by an acute medical illness, including a urinary tract infection (UTI) or flu; stroke or head injury; an adverse reaction to medications, including mixing with alcohol; and withdrawal from medications, alcohol, or nicotine.

Signs and Symptoms of Delirium and Dementia

The signs and symptoms of delirium and dementia resemble one another, including confusion, agitation, disorganized thinking, and drowsiness. Distinguishing between between the two mostly lies in their individual onsets, as delirium exhibits more abrupt changes in behavior and can even emerge within a few hours. Symptoms can fluctuate throughout the day, with individuals even displaying no markers of delirium during some points, though nighttime may worsen symptoms as things look less familiar in the dark. During bouts of delirium, individuals may be easily distracted with the inability to stay focused, become disoriented, experience hallucinations, and exhibit personality changes and mood fluctuations and shifts.

Whereas delirium is more immediate, dementia demonstrates a progressive decline in brain function. Although symptoms may vary greatly among individuals, the Alzheimer’s Association states at least two mental functions must be significantly impaired, including memory, communication and language, ability to focus and pay attention, reasoning and judgment, and visual perception, to be diagnosed as dementia. Ultimately, the impairments caused by dementia compromises the ability to think rationally and can instigate a series of events, including wandering, agitation, sleeplessness and sun-downing, and poor hygiene practices.

Before managing either, it is imperative to distinguish between the two or even determine whether or not the conditions are occurring concordantly. If you do suspect delirium, it is important to tell your loved one’s doctor and be prepared to report any changes in bathroom and eating patterns, provide a full list of all medications, and any other clues leading up to the speculation. Also report such observations and concerns to the direct care staff if symptoms are noticed in the hospital or other care settings. Following an identified and discerned case of delirium, the first goal of treatment is addressing the underlying cause and preventing further complications, mostly through protective and supportive care. Unfortunately, managing dementia is a little bit trickier, especially as the condition progresses and becomes more severe.

Family, friends, and caregivers are advised to provide optimal care by accommodating to “Dementia Behavior in the Elderly”, mostly by remaining patient, communicating effectively, structuring daily habits and routines, and seeking out further support as desired and needed. 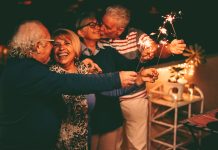