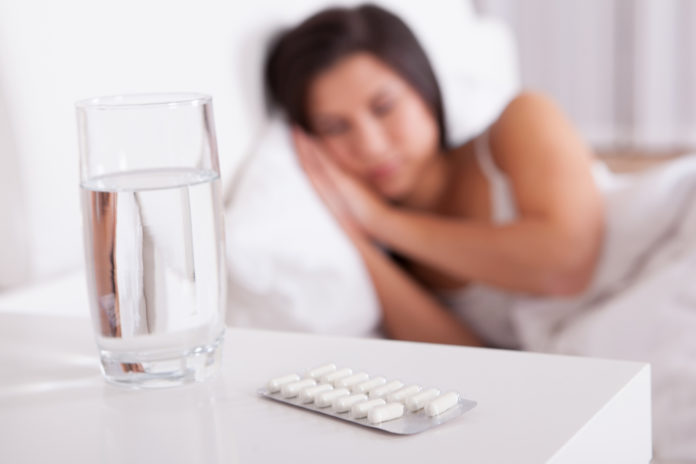 Stemming from the two Greek words anti (“against”) and bios (“life”) conjoining the two is definite of its function – fighting against bacterial life forms. But more specifically, antibiotics are medications prescribed to minimize and rid bacteria linked to a wide variety of health conditions or even foodborne illnesses. Specific bacteria may cause a plethora of infections, including ear, skin, respiratory, and urinary tract along with infected wounds. They are further used to treat or prevent infections that may arise during surgical or medical procedures. Antibiotics can be broken down into broad spectrum and narrow spectrum antibiotic types, mostly dependent on the ranges and variations they affect bacteria. For instance, some antibiotics (like penicillin) destroys the bacterial cells’ walls while other types may manipulate their functionality. But despite their treatment modality, antibiotics are suggested to come with potential side effects, including fatigue.

Do Antibiotics Make You Tired?

Simply answered, antibiotics may cause fatigue. In fact, some prescriptions such as Amoxicillin are suggested to cause “excessive tiredness” and “lack of energy” while other antibiotics, including azithromycin, may also cause lethargy. But despite the convoluted suggestive mechanisms leading up to fatigue symptoms, speculation signals to antibiotics’ primary purpose – killing bacteria. Experts speculate antibiotics not only wipe out the harmful bacteria, but take out the good that offer great benefits to immune and digestive health. When helpful bacteria become absent, the body may become fatigued, along with the cause of diarrhea.

Other antibiotic side effects range from mild to more serious and may include soft stools or diarrhea (potentially watery with abdominal cramps), an upset stomach, vomiting, white patches of the tongue, or vaginal itching or discharge. Some individuals may even experience a severe allergy towards antibiotics with characterized symptoms of shortness of breath, rash, hives, itching, fainting, and swelling of the lips, face, or tongue. Immediate attention should be sought out if experiencing such severe side effects, as an allergic reaction may be life-threatening.

Antibiotics can cause feelings of fatigue and tiredness although an individual’s response to antibiotics or any type of medication is personal, meaning not all experience the uniform side effects. However, especially in the elderly, it may not solely caused by the antibiotic alone, but rather a compilation of other factors including diverse medications and extra causes of poor sleeping patterns.

Though antibiotics often have the common side effect of fatigue, several other medications do, too. And if prescribed a vast assortment of medicines to treat various ailments, fatigue may arise based on another prescription or a synergistic cultivation of them all. Other common prescriptions that may lead to tiredness including anti-anxiety and anti-seizure medications, antihistamines, antidepressants, and diuretics. Even in absence of medication, feelings of fatigue and energy loss tend to elevate in the senior population from diverse causes. For instance, age-related brain conditions including Alzheimer’s disease and dementia have shown to disturb sleep cycles, largely related to altered brain chemistries. Other causes of poor sleeping patterns include too much caffeine or even boredom.

If you notice your loved one may be experiencing debilitating daytime fatigue, it is imperative to seek out professional care. A physician’s expertise can help determine the underlying cause of fatigue, whether or not related to antibiotics, and offer a treatment plan to best optimize energy levels.

Physical Activities for Seniors: How Much Is Enough? 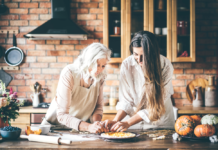