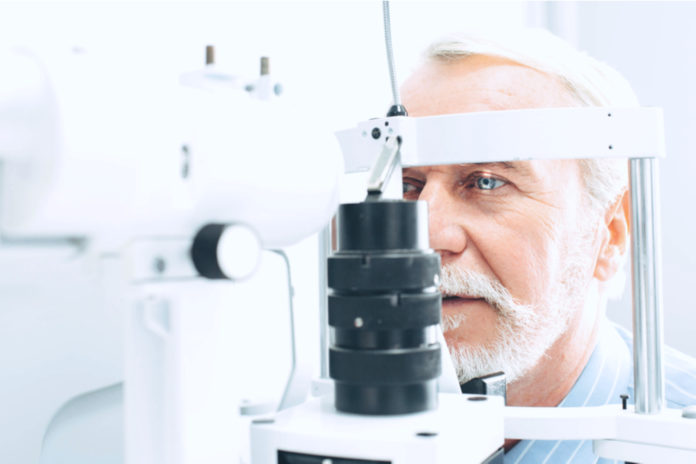 Shockingly, six out of ten people have some sort of vision impairment corrected by glasses, contacts, or corrective eye surgery. And at a young age, we were generally taught to eat carrots to improve eyesight.

But now there is a new player in the game, suggesting its intake can prevent cataracts. “See” your way to health with vitamin C-rich foods!

Before diving into vitamin C’s role to prevent cataracts, it is important to understand what cataracts actually are.

A cataract is the clouding of the eye’s lens. A normally clear lens becomes foggy and creates the most common symptom: blurred vision.

Vision may be corrected with prescribed eyeglasses or contacts. But if vision becomes too compromised, the clouded lens can be replaced with a clear, artificial lens.

Risk factors for their development include advancing age (especially over 40 years of age), medical conditions such as diabetes, family history, and genetics.

A new study published in the Journal of Ophthalmology found a significant role of vitamin C and eye health. Though previous evidence has been conflicting, most research data aims to tie up those loose ends.

The study examined age-related cataracts, the number one cause of blindness in the world. Specifically, researchers assessed nuclear cataracts (the most common form of age-related cataracts) in white, female twins – specifically, 324 pairs of 60-year-old twins followed over a 10-year timespan – with the utilization of food frequencies and digital cataract imaging.

Though it is known genetics and age have a strong role in age-related cataract development, researchers found environmental factors played a larger role.

Exclusively, the intake of vitamin C reduced cataract risk by 33 percent and protected against cataract progression.

At this time, the exact mechanism of vitamin C and its role to prevent cataracts is unclear. However, it is known the bathing fluid around the lens contains high concentrations of vitamin C.

The oxidative and protective properties of vitamin C may inhibit the lens from clouding and defend against cataract progression. Manganese was also identified to be a significant micronutrient in cataract protection.

Nonetheless, experts recommend individuals to consume a wide variety of fruits and veggies that are rich in beneficial micronutrients.

Take a bite out of these vitamin C-rich foods, listed from the highest vitamin C quantity to the lowest (valued in milligrams or mg) per one cup:

To put values into perspective, the graph identifies the Recommended Dietary Allowance (RDA) for vitamin C: 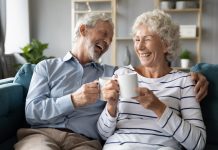